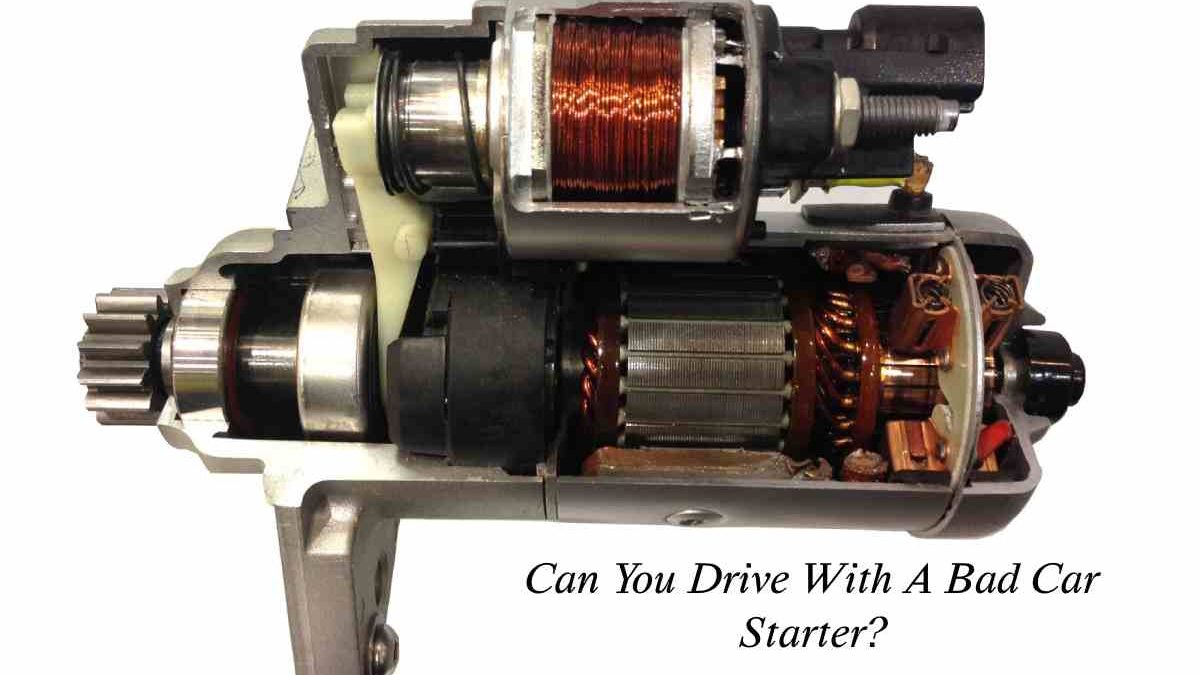 You heard the sound every driver dreads: that clicking noise when you turn your key. It’s a classic sign that the starter is going bad. You may think you are lucky if the car still starts despite the starter having trouble. However, driving with a bad car starter could be the start of other issues.

Typically, your starter takes a jolt of energy from the battery and kickstarts the engine, getting the initial combustion going. After that, the other components take over to keep your car riding smoothly.

However, a bad starter may have bad wiring and need more power from the battery to start. This can start to drain the battery more than normal. Depending on how bad the problem is, that short could cause the battery to continuously discharge. Now you run the risk of your battery dying. It’s better to get a replacement part, such as a 2002 Chevy Tahoe starter, sooner rather than later.

Engine Will Not Turnover

You may get lucky with a bad starter a few times, but once you notice that it isn’t working well, you are on a countdown until the car doesn’t start. Just imagine the one time you really need to be somewhere on time and your 2010 GMC Acadia starter finally gives out completely. Now you’re stuck trying to figure out how to get a repair at an inconvenient time.

This happens because a faulty starter will eventually lack the power to start the engine. It will try but at some point, you’ll turn the key and the engine won’t turn over.

Modern car starters such as the 2007 Dodge Ram 1500 starter are electric, meaning they have a lot of wiring in them and are connected to important fuses. When your starter is going bad, it may not manage the electric currents that are traveling through it properly. Overloaded circuits or fuses could become damaged, leading to more expensive repairs.

A common sign of a bad starter is smoke when you try to turn the car on. If you see wisps of smoke coming from the hood or dashboard, stop trying to use the starter. Instead, get to a repair shop or go get a replacement starter and switch out the faulty one as soon as possible. You don’t want to run the risk of something getting fried or starting a fire.

Keep Your Car Running With a New Starter

It may take extra time out of your schedule, but replacing a bad car starter is always worth the cost of the parts and repair. Nearly every car starter will eventually need to be replaced because of age and wear and tear. This is expected and is a normal part of car ownership. Take a moment to look up the starter that your car needs and make a plan to get one based on the age of your car.

Don’t let a bad car starter leave you broken down or with extra bills. Take care of the problem today and keep riding.

Review Can You Drive With A Bad Car Starter?. Cancel reply

How to create a student-centered classroom

US Weekly Blog, 4 weeks ago
Technology

US Weekly Blog, 4 weeks ago