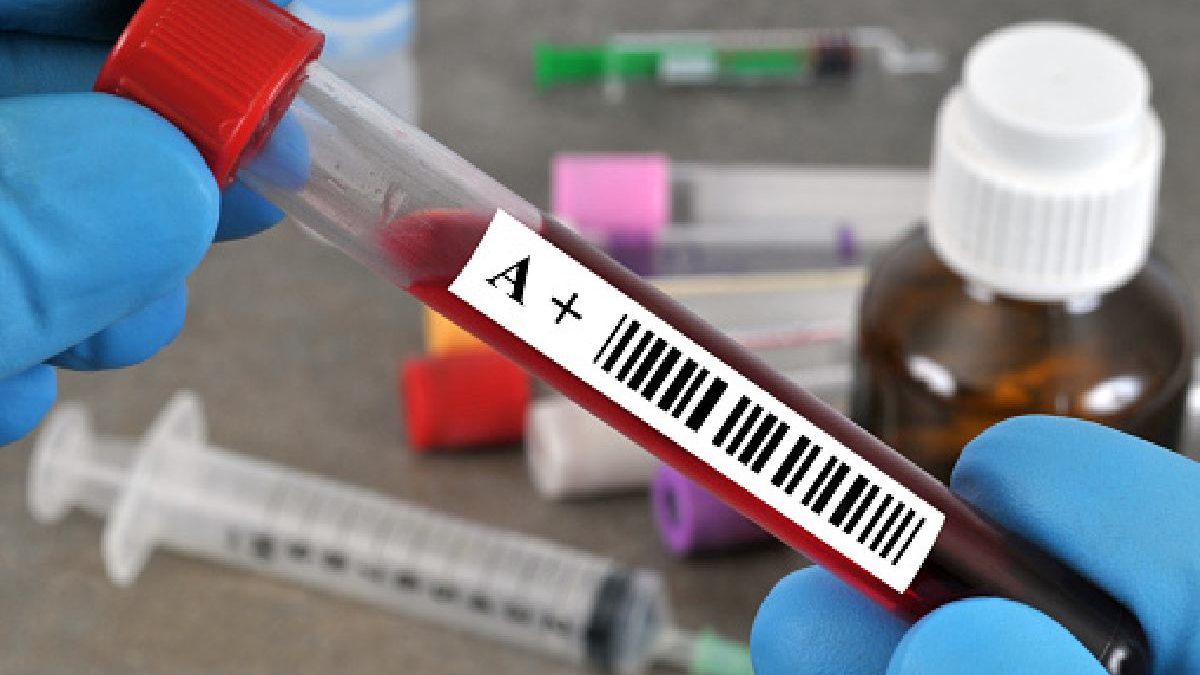 How blood groups are inherited and why you must know your

How blood groups are inherited and why you must know your

Do you know your blood type? We should all be able to answer this question. It contains essential information for situations such as blood donation, transfusions or pregnancy. It is also fascinating to know how blood types are inherited, a ubiquitous question in medical consultations. Do you want to know why? This post explains it all:

The relationship between red blood cells and blood types

Blood comprises different types of cells suspended in a fluid called plasma. Bloods is considered a tissue and is made up primarily of red blood cells, platelets, and white blood cell. Blood types are determined by “antigens,” which are molecules found on the surface of red blood cells.

Each type of cell performs a different function:

Platelets: These cells do not have a nucleus and are blood clotting when a blood vessel ruptures.

The two most important and well-known antigenic systems are the ABO system and the RH system.

The so-called ABO system was discovered in 1901 by the Austrian pathologist and biologist Karl Landsteiner. Until that time, some person-to-person blood transfusions were successful and others not, but the reason for this was unknown.

Landsteiner noted that when the blood of two people mixed, it reacted in two ways: either clumping together and coagulating or merging. As a result, he discovered three different types of red blood cell antigens: A, B, and O, a discovery for which he later received the Nobel Prize.

The ABO gene has three alleles: A, B, and O, and blood type is determined by the presence or absence of these three alleles. An allele is any of how the same gene can be expressed. As already mentioned, the different blood types are determined by the absence or presence of specific antigens on the red blood cells. These antigens vary according to the alleles they encompass. Because of this:

The A and B alleles produce type A and type B antigens, respectively.

The O allele does not produce any antigen.

Therefore, depending on the antigens present or absent in the red blood cells, we can identify four blood groups: Group A, Group B, Group AB and Group O.

The Rh system or D antigen

Like the ABO system, the Rh (Rhesus) system, also called the D antigen, is based on the absence or presence of a specific antigen on the surface of the red blood cell membrane:

When this antigen is present, the blood cell is Rh-positive and does not have antibodies against this antigen, which is the most common scenario.

If this antigen is missing, the blood cell is Rh-negative. In terms of health, this is usually not a problem; It is essential only for pregnant women.

It is extremely important to consider the mother’s Rh factor during pregnancy.

Although the mother’s blood does not usually mix with the baby’s during pregnancy, it can happen during delivery. In this case, the mother’s Rh-negative blood can react with the child’s Rh antibodies. This is not usually a problem in the first pregnancy, but it can be a problem in subsequent pregnancies, as the antibodies could cross the placenta and attack the red blood cells of a future Rh-positive baby. This could cause anaemia in the fetus, which could kill it.

At the first prenatal visit, the doctor will order a blood group and Rh factor test for the mother. If she is Rh-negative, she will likely have an antibody test in the first trimester to check for possible Rh-positive antibodies and, if necessary, take additional steps with injections of anti-D-gamma globulin. This prevents the mother’s body from making Rh antibodies during pregnancy and after delivery.

A blood sample is required to determine a person’s blood type. There are two steps:

If there are clots, it means that the blood has reacted with one of the antibodies.

How are blood groups inherited?

Blood types are hereditary. They have a Mendelian pattern, which means that they produce a single gene.

The ABO gene has three types of alleles: A, B and O. The first two, A and B, are codominant. That is, they are equally dominant. However, the O allele is recessive.

Are we close to “making” universal blood?

University of British Columbia scientist Stephen G. Withers and his team have described how type A blood can be converted to oxygen using two enzymes from the gut microbiota. This finding, published in the journal Nature Microbiology in June this year, if validated, would result in an increased supply of the universal donor blood type.

This article has talked about how blood types play a significant role in critical processes such as a blood transfusion or during pregnancy, and knowing them is essential to avoid possible complications.

Please note that emergency blood from a universal donor will be used, but we strong encourage you to familiarize yourself with this critical information. Do you know your blood type?

This article is based on the original article by Bibiana Palao, Product Manager for Veritas Intercontinental.

Review How blood groups are inherited and why you must know your. Cancel reply

Seven health tips for your physical and mental well-being

Gastric Band Surgery – What is it? safety, cost, More

US Weekly Blog, 11 months ago
Health

Drug Rehab – What is drug rehab?, Centers, Diseases caused by drugs, and More