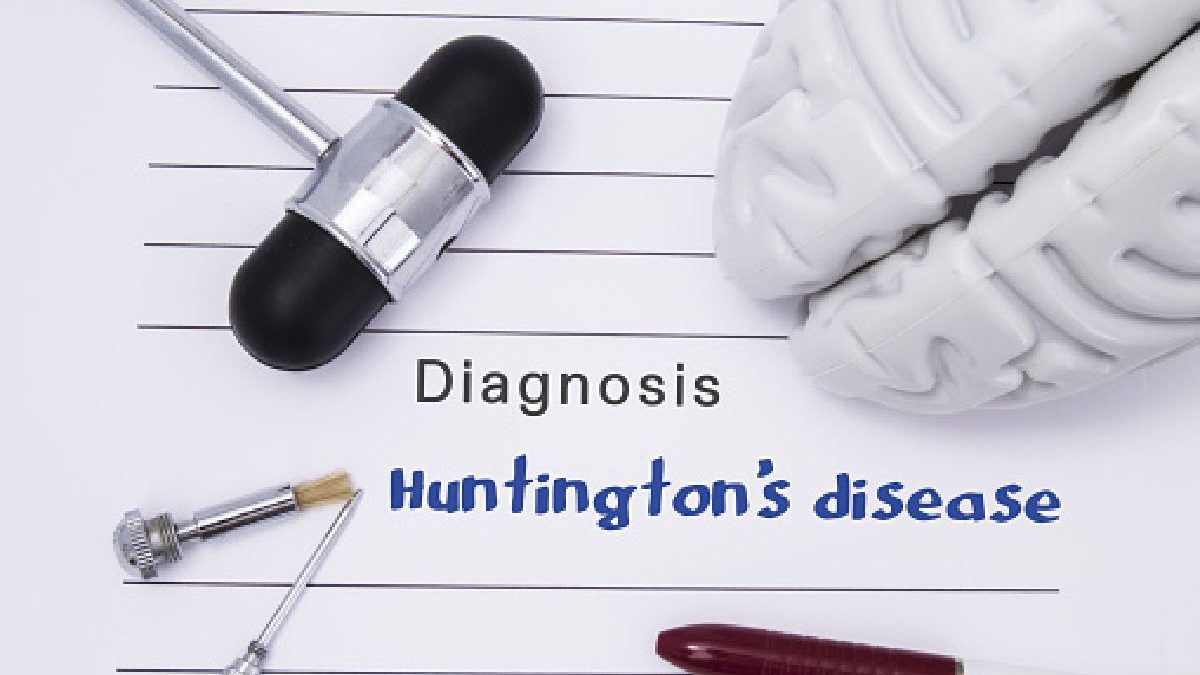 What Is Huntington’s Disease?

What Is Huntington’s Disease?

Huntington’s disease (HD) is an inherited disorder that progressive affects brain function. This means that it can be transmitted from parents to children and that its appearance can start relative unnoticed, with a slow and constant evolution of the patient.

Huntington’s symptoms are most common in adults between 35 and 44. If it occurs before the age of 20, it is classified as juvenile Huntington’s disease. Early-onset has slightly different symptoms and can progress faster than standard HE.

People affected by HD typically live 15 to 18 years after onset for the standard form of the disease and 10 to 15 years for juvenile HD. In some cases, however, symptoms do not appear until 50 or 70.

In the European population, the average prevalence of Huntington’s disease is 9-17:100,000. The condition is less common in other people, with values ​​ranging between 0.1 and 2 in 100,000 among indigenous African populations in South Africa, for example.

Huntington’s disease is caused by mutations in the HTT gene. This gene provides instructions for making huntingtin, a protein that appears to play a crucial role in neurons in the brain. It was the first disease-associated gene to be molecularly mapped onto a human chromosome in 1983.

Specifically, the mutation that causes Huntington’s disease is a CAG trinucleotide repeat; h a sequence of cytosine, adenine and guanine that is repeated several times. In general, we expect 10 to 35 repetitions of these trinucleotides in the HTT gene. However, in people with HD, the CAG segment is repeat from 36 to 120 times or more.

– 27-35 repetitions: There is no risk of developing the symptoms of the disease. However, their children may develop the disease due to the instability of the CAG trinucleotide, which may increase in future generations.

– 36 or more recurrences: These individuals have a lifetime risk of developing HD but are also classified as:

O 36-39 repeats: Presumed to have a reduced penetrance allele. This means that people are at risk of developing the disease but may not develop symptoms of the disease. It is common for people to be asymptomatic in this number of recurrences.

O 40 or more repetitions: Alleles with complete penetrance are consider. however, all individuals with that number of recurrences will develop symptoms of the disease. It has been shown that the higher the number of trinucleotide repeats, the more severe and more extensive the symptoms can be, such as motor, cognitive and functional alterations.

How can Huntington’s disease be identified, and what symptoms indicate this condition? Recognizing that symptoms become more severe as the disease progresses, we can categorize them according to the time course of their onset.

symptoms in the early stages

Symptoms of the end of the disease:

Bipolar disorder: with alternating episodes of depression and mania.

Most of these are also present in people with juvenile HD, such as movement mental and emotional problems. In addition, adolescent patients suffer from slow movements, clumsiness, frequent falls, stiffness, slurred speech, and drooling.

Although there is no known cure for Huntington’s disease, patients can receive treatment tailored to their symptoms as soon as they appear.

The example, with chorea movements, drugs can be prescribed, and anti-Parkinson drugs are also effective in improving conditions of hypokinesia and rigidity. For those with psychotic symptoms, antidepressants can be effective. Depend on the patient, some medications can act on specific symptoms. Specialists advise on this in individual cases.

Psychotherapeutic counselling can be beneficial once the condition has been diagnosed, as it can address multiple symptoms, including behavioural problems. With a doctor, patients can develop future coping strategies and can also manage the expectations of the disease for the patient and her family.

Another critical area for HD treatment is addressing difficulties with the muscles needed to swallow.

Lastly, physical therapy can teach exercises that develop strength, flexibility, coordination and balance in sufferers. This will help them maintain mobility and an independent lifestyle for as long as possible while living with the condition.

However, Huntington’s disease is inherent in an autosomal dominant manner, which means the disease occurs when only one copy of the gene is change. Therefore, a person affected by Huntington’s disease has a 50% chance of transmitting it to their children. Studies have shown that people with two copies of the affected gene have a similar age of onset to those with a single document but may have accelerated disease progression.

As the altered HTT gene is pass down from generation to generation, the number of these repeats increases. This leads to an increase in disease severity and a decrease in age of onset in successive generations, a phenomenon known as anticipation. The CAG trinucleotide expansion in the HTT gene can be identifie by genetic testing.

Veritas has a medically expert team of genetic counsellors who can help you understand your risk for certain genetic conditions. Do not hesitate to contact us if you need more information.

Drug Rehab – What is drug rehab?, Centers, Diseases caused by drugs, and More

Gastric Band Surgery – What is it? safety, cost, More