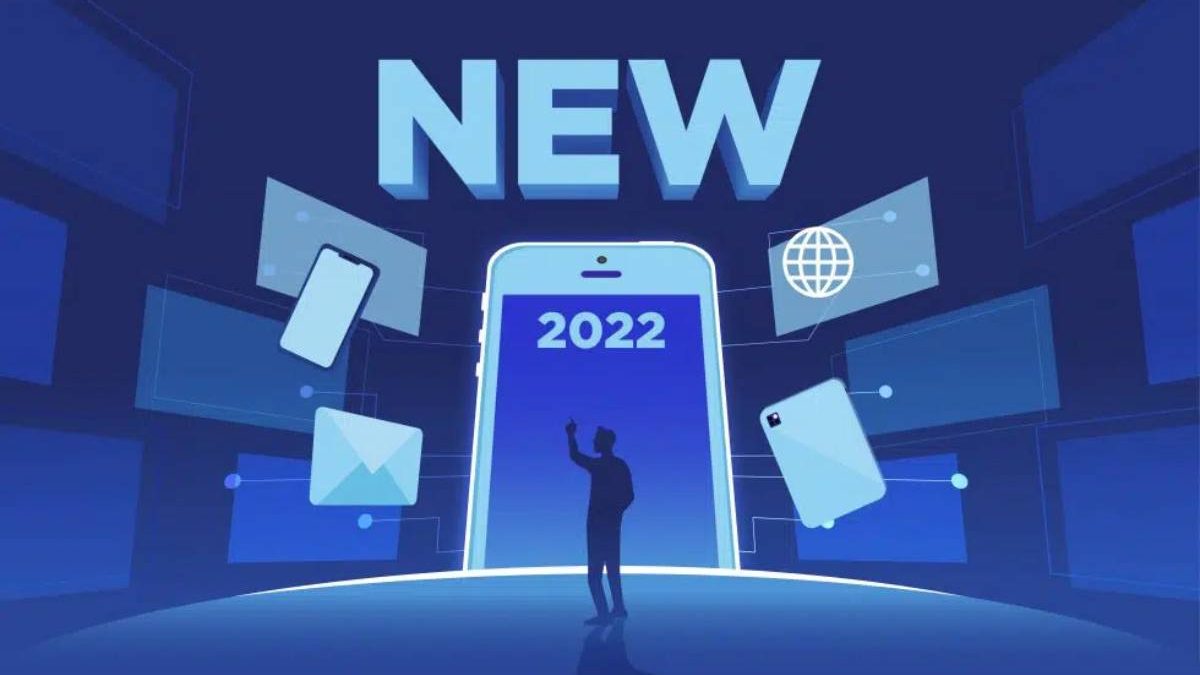 The technology of 2022: 10 solutions that will make people talk this year

The technology of 2022: If the pandemic has implanted the technology that makes teleworking and eLearning possible, while at the same time giving a powerful boost to electronic commerce, the technology of 2022 will not be far behind compared to the previous year. Blockchain and cryptocurrencies are booming, Zuckerberg’s metaverse, NFTs or space technology are just some of the 10 solutions that will be discussed next year.

In 2021, employee Frances Haugen’s leak caused a real embarrassment on Facebook, revealing that the company knew of the mental damage and toxicity she was causing and had done nothing to prevent it. To defend himself and relaunch his business, Mark Zuckerberg changed his company name to Meta. There was already virtual reality, augmented reality and avatars, but the Meta company wants to take it to the next level with the metaverse, a complete virtual universe in which to interact. It remains to be seen if with this 2022 technology it will be able to stand up to the new networks that have emerged in recent years, such as TikTok, Twitch or recently Substack. 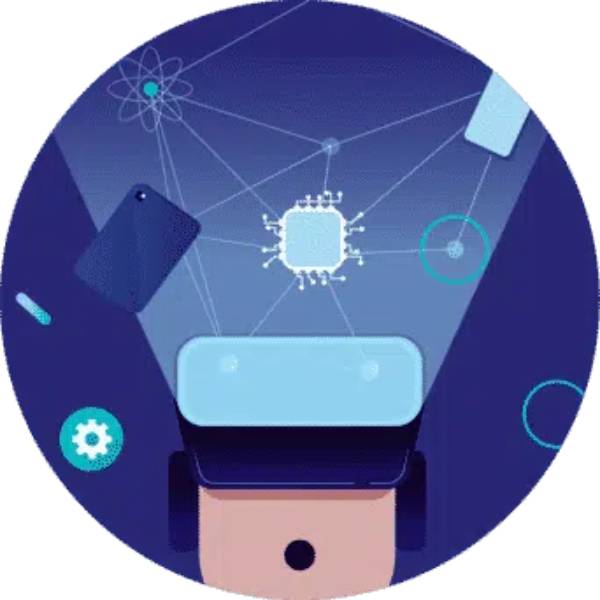 The currency of the future still arouses many suspicions. However, the appearance of stablecoins (cryptocurrency associated with the value of a “fiduciary” currency -the dollar or the euro-, material goods or even another cryptocurrency), could make 2022 the year of its normalization. Last year we already saw the rise of Proshares Bitcoin Strategy, an investment fund linked to the value of cryptocurrencies.

It is not just technology that makes cryptocurrency possible. Blockchain has proven to be a powerful tool for traceability (for example, vaccines) or interaction with public administrations, while enabling smart contracts and even digital works of art with NFTs, as we will see below. Your apps are just getting started 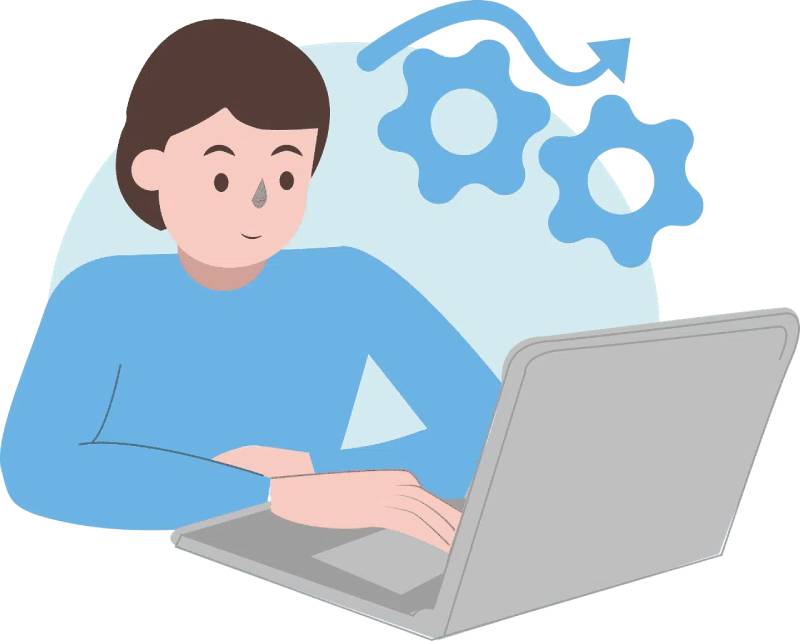 60% to 70% of workers considered working from home to be a good experience. However, the future of this technology in 2022 seems to be in hybrid models, led by large technology companies such as Google, Microsoft or Apple. Virtual work or video conferencing solutions are living their golden age, with systems such as Teams (Microsoft), Slack, Zoom or Google Meet (Google).

It seemed to be stagnant a few decades ago, but it is experiencing a new era of money driven by private companies. Personalities such as Jeff Bezos, who made his first 11-minute space flight in July 2021 aboard the New Shepard, or Elon Musk, who plans to promote space travel in the coming years with his company SpaceX. The Tesla founder said the key to normalizing space travel is being able to reuse rockets instead of using them in a single space trip. Despite the risks and international conflicts that he has already had for his space adventure. In 2022 this millionaire and others will put even more effort into achieving it.

6. The next generation of ransomware

During this year, attacks via ransomware will increase (kidnapping and encryption of a company’s files, demanding a ransom in exchange for the keys to decrypt them). At the end of last year, it was companies like Estrella Damm or Media Markt that suffered these attacks and had to stop their production or distribution. In 2022, artificial intelligence will be integrated as one more tool to anticipate obstacles and break through company defenses. So cybersecurity techniques will also need to become more sophisticated to defend against attacks.

7. The rise and fall of NFTs

NFTs, or non-fungible tokens. Are unique digital assets that cannot be traded or exchanged for others of the same value. As no two are alike. They carry a digital certificate of authenticity and use blockchain technology to record their initial value and subsequent transactions. Although millions have been paid for digital works made by this technology, it is expected to deflate in 2022. The reasons are that although they are compared to works of art, they are easier to copy than these. And also facilitate money laundering. But we will not see the end of this technology in 2022, it will still give a lot to say.

8. Artificial Intelligence and its regulation

If until now AI has established itself as an important technology, we are already beginning to find its limits. For example, the Ask Delphi project, which aimed to teach AI about human ethical judgment. Ended up showing that it could become racist and misogynistic. The same thing happened with Microsoft’s Tay AI when it launched on Twitter years ago. So, in 2022, we will see attempts to endow AI with principles and values. Redesign the way it makes algorithmic decisions, and control its learning. AI is behind technologies such as facial recognition and can, for example. Make a human being considered suspicious simply because of the color of their skin. Its use becomes dangerous without adequate control.

Review The technology of 2022: 10 solutions that will make people talk this year. Cancel reply

The Ins and Outs of Digital Spectaculars

NFTs, is it a revolution or a scam?

US Weekly Blog, 9 months ago
Technology

US Weekly Blog, 1 year ago