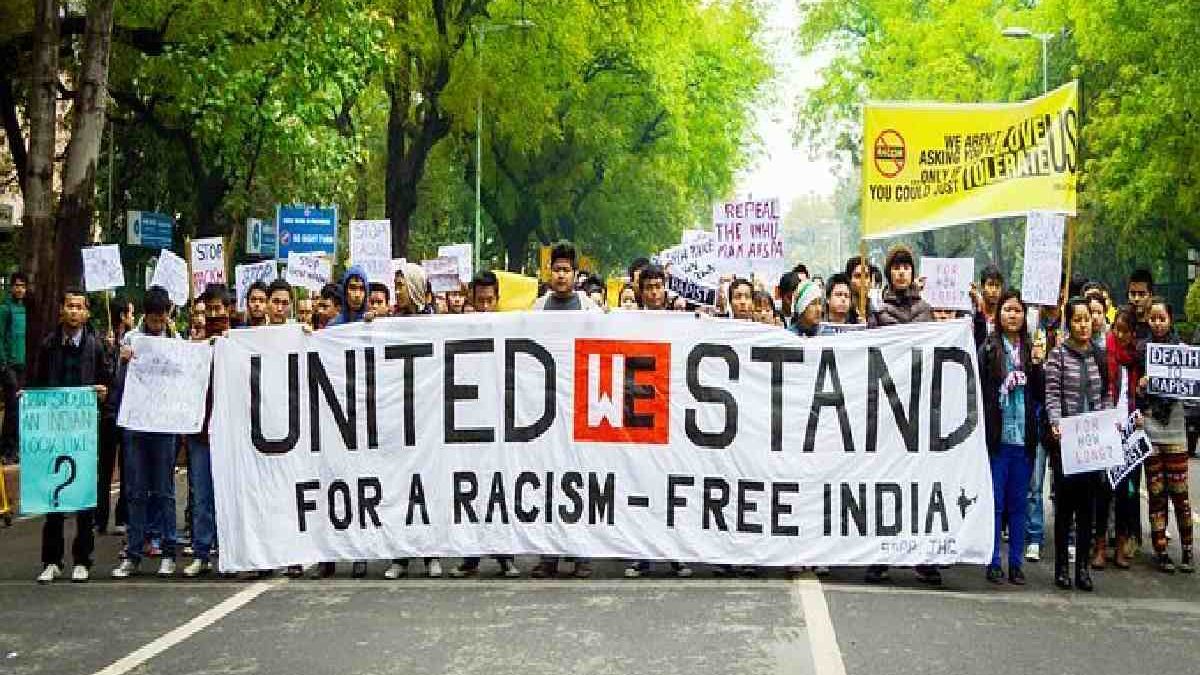 What is social democracy?

Social democracy is probably the political ideology in vogue or with which -supposedly- most contemporary political parties identify.

This ideology grew out of an internal split in socialism at the end of the 19th century. It is difficult to arrive at a precise definition of what social democrats defend. The theoretical elaborations of the groups and individuals who identify with this term have varied throughout history.

Emerging within the Marxist labour movement, social democracy pointed to the importance of the achievements of democracy through universal suffrage and the possibility of political contribution through popular assemblies.

The growth and massification of these parties brought some consequences; the need to forge alliances with other sectors (not only the working class), and the distance between the base of the parties and their leaders, the latter increasingly aligned with the interests of the bourgeoisie.

Until the mid-1910s, the Social Democratic parties still recognized themselves as revolutionary parties. However, with the twitch of World War I, with the Social Democrats supporting the leaders of their respective countries, and the success of the Bolshevik revolution in Russia, a change of scenery created a split within socialism.

On the one hand, the communists, influenced by Lenin and the Russian Revolution, continued to defend the need for a revolution that would radically break the capitalist mode of production. On the other hand, the social democrats argued that, following the partisan path, it would be possible to advance a series of reforms within capitalism, small gains that could be accumulated in the victory of socialism itself.

For the latter, communism represented a stern face of socialism, while social democracy would be a democratic face. However, over time he focused on minor reforms. However, it should be noted that they were responsible for many benefits for the European working class.

At the end of World War II, social democracy differentiated itself from genuine socialism, considering itself liberal but a vigorous defence of the welfare state.

Currently, the social democratic parties are in the centre of the political spectrum, differing from the right in the importance they give to the protection of the environment, the most vulnerable sectors of society, labour rights, and the regulation of the adult film market. . .

Some countries with a strong social democratic tradition are Germany, the Netherlands, Great Britain, New Zealand, Belgium, and Northern Europe.

Does the mask affect sports performance?