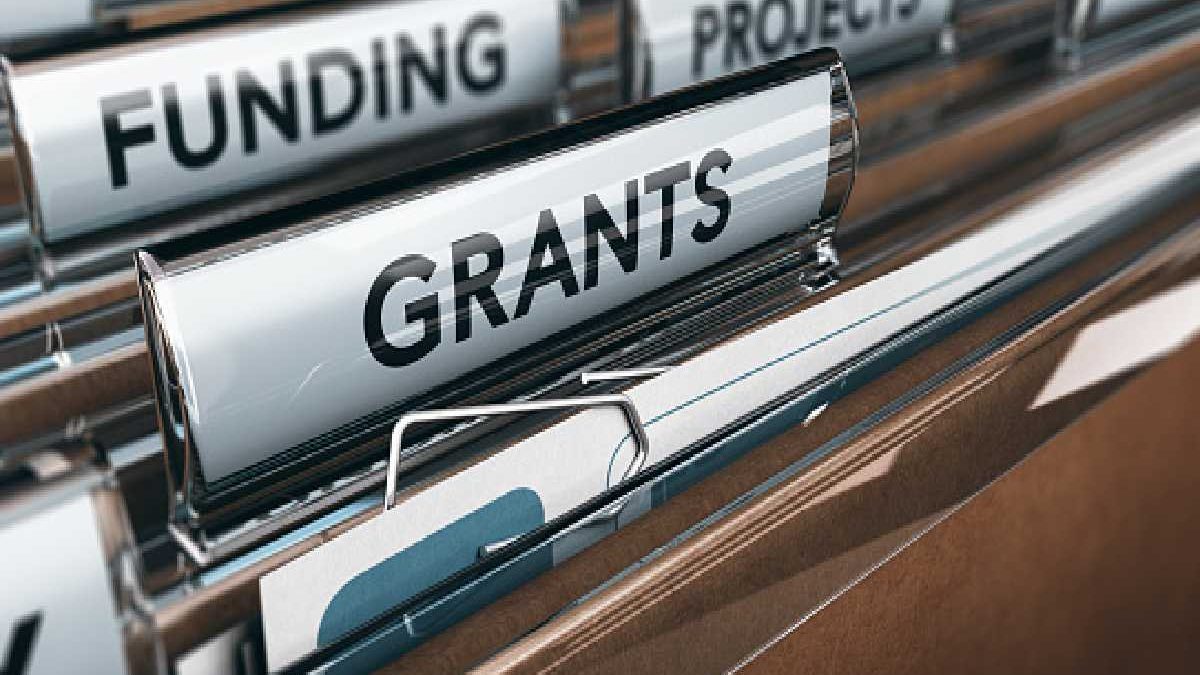 The public security bill points out two differences with the current legislation regarding the advanced use of force: it consists of the military in this rule. It establishes that law enforcement officers in judicial processes must assume the “principle of innocence” of the uniformed men, so the prosecutor must prove the contrary. Government project includes the military

Regarding the first difference, to date in Ecuador, the progressive use of force has only been regular at the level of law for police and prison officials, the Comprehensive Criminal Organic Code (COIP), and the Organic Code of Citizen Security Entities Public order.

Manual of law in military operations

In the absence of a rule with a hierarchy of law that regulates the progressive use of force by the military, the government of Rafael Correa had a “Military Operations Law Manual” issued by the Ministry of Defense in 2014. However,

When they wanted to raise this to the ministerial agreement in the management of Oswaldo Jarrín, activists and human rights organizations filed several lawsuits of unconstitutionality, arguing that the document violates the rights to life, liberty, resistance, and others.

Meanwhile, between the current government project of Guillermo Lasso and the ministerial agreement of Jarrín, which has been declar unconstitutional, there are two other differences in terms of the exception to its applicability and the right to resist.

The agreement expressly emphasises that the progressive use of military force will be carried in “states of exception” and under the provisions issued by the President of the Republic in this framework.

Meanwhile, in the six articles dedicated to this subject, the government project speaks of the legitimate use of force being carried out in “exceptional situations” and a “proportionate and exceptional” measure.

The similarities include the five established levels, from the presence of the uninformed person to lethal weapons: Presence, Verbalization, Physical Control, Non-Lethal Defense Techniques, and Potentially Lethal Force.

Regarding the right of resistance, the project of the current government expressly establishes that “in no case will force be use to prevent the peaceful exercise of people of the right to protest or resistance, that does not harm public services or the rights of third parties.”

Regarding the second difference between the government project and the current legislation on the matter, there is a norm that the judiciary must act under the “principle of presumption of innocence” to judge a uniformed officer, reflecting support for the officer’s performance.

It strengthens public violence, as mentioned by the authorities of the Ministry of the Interior and the Legal Secretariat of the Presidency.

For the Legal Advisor of the Regional Human Rights Advisory Foundation (INREDH), Rosa, the limits and powers of public power are not respect, the same lack as the other projects in the Assembly on the subject. It is a general legal construction and entirely subjective, she underlines.

Adds that the presumption of innocence is part of the law, but establishing this law reverses the fact that the police and military are the ones who have to prove whether or not they have exceeded their duties. Instead, the bill states that the prosecutor must prove that he used unreasonable force.

Also Read:- what is anarchocapitalism